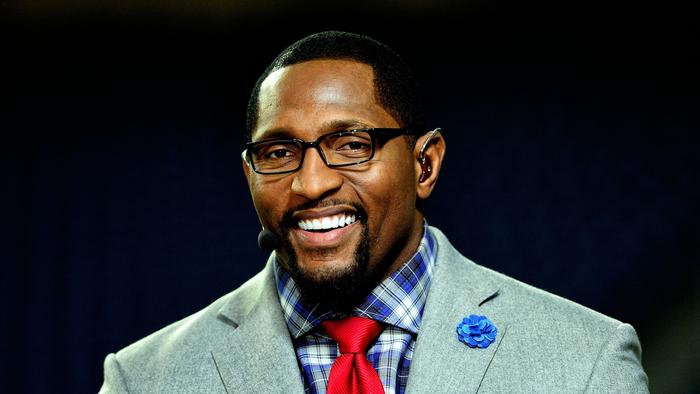 The non-profit, Power52, aims to build clean energy projects in low-income areas of Baltimore and produce energy that can be used by people living in them.
The projects will help provide job training in the renewable energy sector for people in the communities, the non-profit announced. It also aims to give college or trade school scholarships for low-income people.

“Power52 will not only give people opportunities, but it will also educate people so that they can understand the importance of energy independence while cutting their utility bill,” Ray Lewis said in a statement.

Lewis, who retired from the Ravens in 2013, partnered with Robert D. Wallace, the son of the CEO of Bithenergy, a rapidly-growing clean energy company headquarted in Baltimore. Wallace oversees technical sales and renewable energy systems at Bithenergy. The non- profit is also partnering with Baltimore Gas and Electric Co.

Please fill out the form to begin the enrollment process.

What are the requirements for Enrollment?

When does the next class begin?

Is this course only for men?

No, we have graduated many women who have become successful in the Renewable Energy field.

What are the class times and hours?

Classes are held Monday through Friday from 9am to 1pm.

Does this class offer any certifications or credentials?

Power52 graduates complete the program with:

Yes, Power52 Foundation maintains a close relationship with a set of employers who have committed to our vision and appreciate the pipeline of skilled employees our training supports. Representatives commit not only to seeking employees from our graduates, but also participate throughout the training sessions in various ways. Employer Partners come onsite to interface directly with students and answer questions about their hiring and employment processes, so that students increase their comfort with employers and are able to prepare for later interviews over the course of the entire program.

You make the difference.

The Power52 Foundation provides ongoing financial support for programs and services which aims to enhance the quality of life for low income communities. Power52 Foundation successfully supports people through scholarships, education and job opportunities. Through the generosity of its Board of Directors and individual contributors we will continue to be a positive impact on disadvantaged communities.

Every day, there are new demands for services, so we must continue to rely on your help to provide necessary services and supports for people within our communities.

Do you want to help inner city neighborhoods better their lives through sustainable power and jobs?